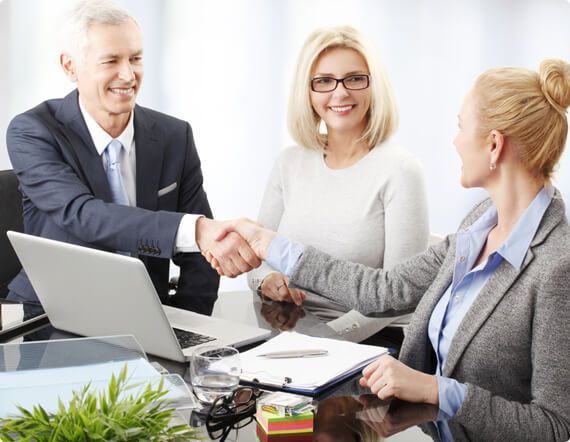 Being a non-state third-sector organisation, MACROC recognises the crucial importance that other two principal sectors, the public sector and the private sector, play in the lives of peoples and communities. Often time, some social problems arise and persist in society due to the gross insensitivity and negligence of the public sector and private sector. Hence, MACROC is committed to the use of policy advocacy and roundtable to promote inter-sectoral communication, partnership and cooperation in order to ameliorate some of the teething problems that confront people at grassroots levels. Even though there are problems that each of the three sectors is best suited to solve, it is also evident that there are other problems which may require an inter-sectoral or perhaps multi-sectoral approach in order to be solved. MACROC will take bold and sustained initiative to build the necessary partnerships to redress social issues that may require the proactive involvement of other sectors and estates of the realm.

Being headquartered in the UK, MACROC, among other things, aims to work with diverse individuals, institutions, communities and agencies in the UK to build and strengthen structures of inclusion and grassroots participation. Consequently, the imperatives of contemporary multiculturalism necessitate that the activities of MACROC be extended to other regions of the world, particularly to overseas countries, nationalities and communities that account for large immigrant communities in the UK.