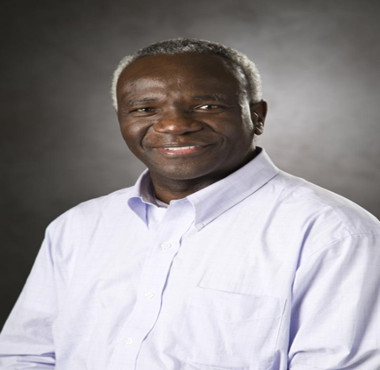 Dr. Dauda Abbakar received his PhD from the University of Wisconsin-Madison (USA) and is Associate Professor of Political Science & African Studies at University of Michigan-Flint. He is currently the Chair of Africana Studies Department and teaches broad range of courses in the fields of Comparative Politics and International Relations. Prior to joining the University of Michigan-Flint, Dr. Abubakar has been the Chair of the Department of Political Science at University of Maiduguri, Nigeria. In 2001, he participated, as a Senior Fellow, in a Ford Foundation sponsored Exchange Program in which he conducted research on comparative Federalism at the Center for the Study of Developing Societies at New Delhi, India. From 2003-2009, Dr. Abubakar was a Visiting Professor at Ohio University, Athens in USA where he taught several undergraduate and Graduate level courses in Political Science and African Studies. Dr. Abubakar has published numerous peer reviewed journal articles and book chapter contributions including: “Africa in World Politics and the Political Economy of Postcoloniality,” in Kenneth Omeje (ed), The Crises of Postcoloniality in Africa, 2015; “Responsibility to Protect: The Paradox of Humanitarian Intervention in Africa,” in Abu Bakarr Bah (ed), International Security and Peacebuilding: Africa, the Middle East, and Europe, 2017, to mention a few. He has also co-edited a recent book titled Violent Non-State Actors in Africa: Terrorists, Rebels and Warlords, 2017. Dr. Abubakar’s research agenda is at the intersection of identity politics, citizenship and the challenges of neoliberal interventions in the Global South, broadly defined.